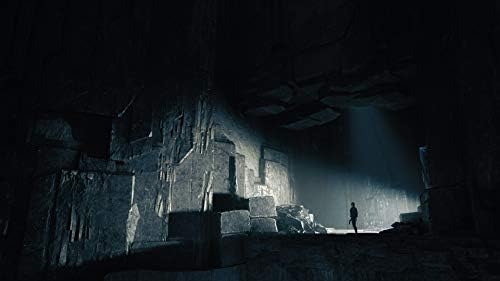 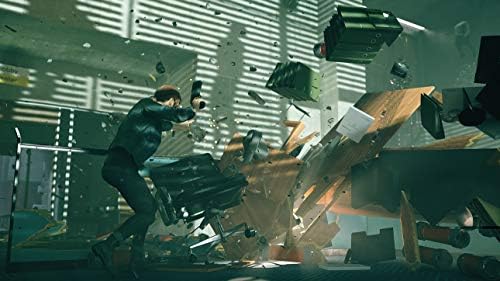 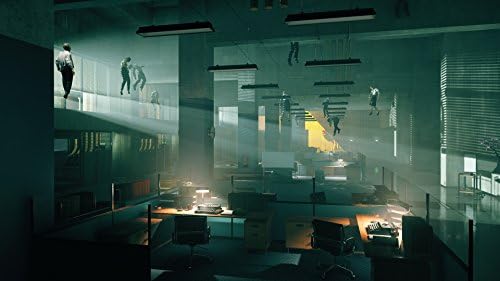 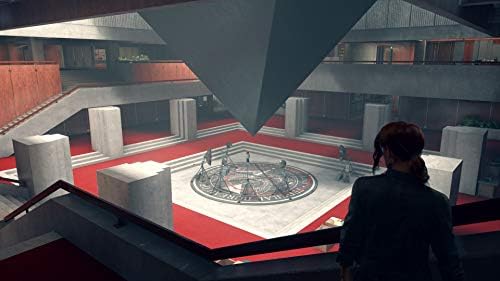 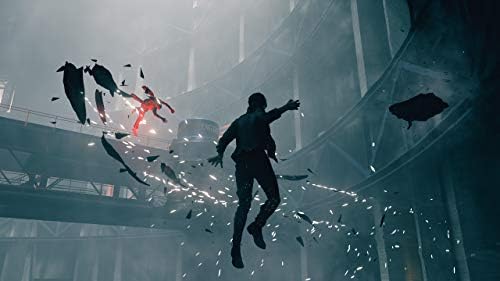 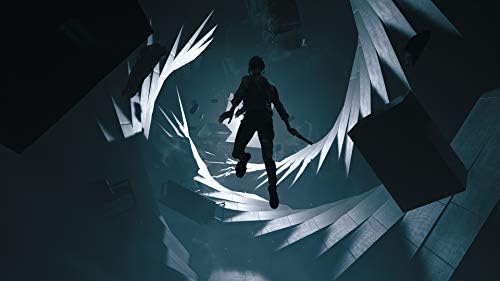 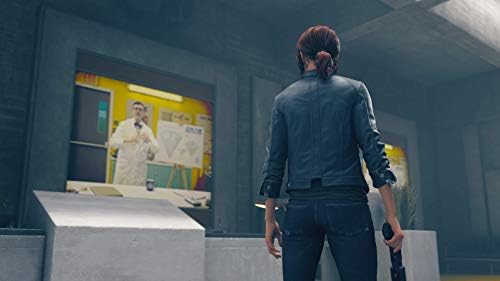 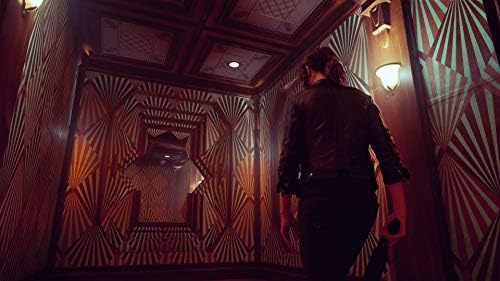 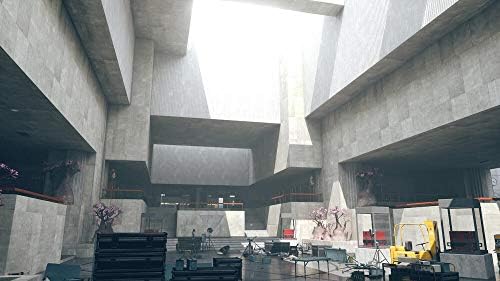 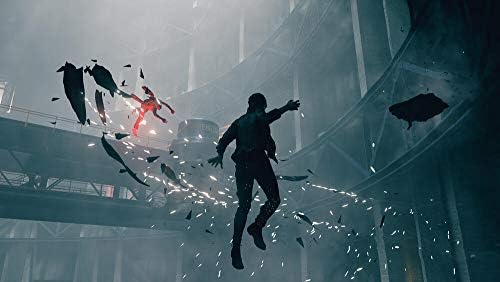 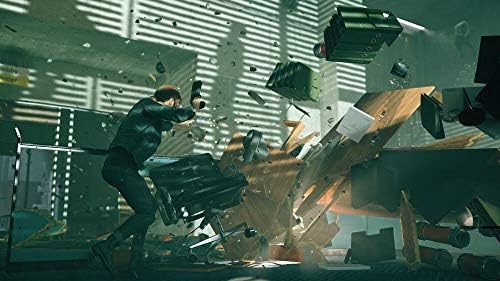 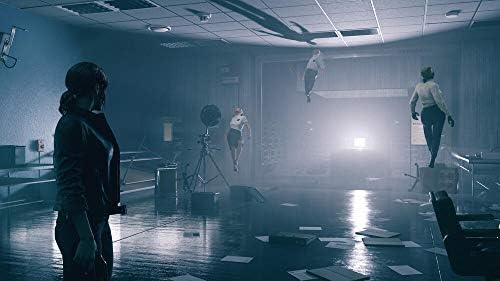 Game OverviewAfter a secretive agency in New York is invaded by an otherworldly threat, you become the new Director struggling to regain Control. From developer Remedy Entertainment, this supernatural 3rd person action-adventure will challenge you to master the combination of supernatural abilities, modifiable loadouts, and reactive environments while fighting through a deep and unpredictable world. Control is Jesse Fadens’s story. The main plot focuses on her personal search for answers as she grows into the role of the Director. The world of Control has its own story, as do the allies Jesse meets along the way. Side-quests and Secrets are everywhere. Jesse works with other Bureau agents, decodes cryptic ciphers and discovers strange Bureau experiments.Key FeaturesWORLD WITHIN A LOCATIONExplore diverse environments and shifting architecture in a deep unpredictable world, set within a sprawling New York building.FLEXIBLE AND SUPERNATURAL COMBAT SYSTEMDefine your playstyle by integrating supernatural abilities, upgrades, and modifiable loadouts.REACTIVE ENVIRONMENTSHarness dynamic environmental destruction for exciting combat possibilities and master complex rituals to alter your surroundings. REALITY MEETS THE UNEXPLAINABLEDive into a dark and brutalist-inspired world where daily reality has been corrupted by an otherworldly force.
Language‏:‎English
Product Dimensions‏:‎1.4 x 13.5 x 17.2 cm; 140 Grams
Release date‏:‎27 August 2019
ASIN‏:‎B07DTF3T8X
Item Model Number‏:‎CONTROLPS402

Be the first to review “Control (PS4)” Cancel reply

STORY OF SEASONS: Pioneers of Olive Town for Nintendo Switch