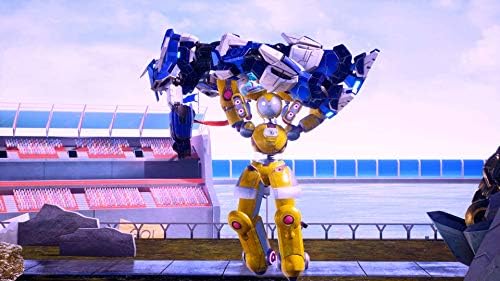 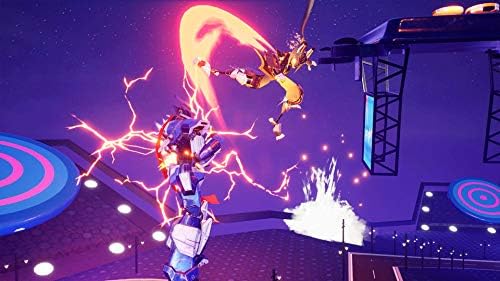 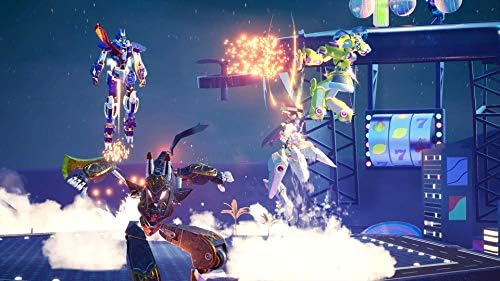 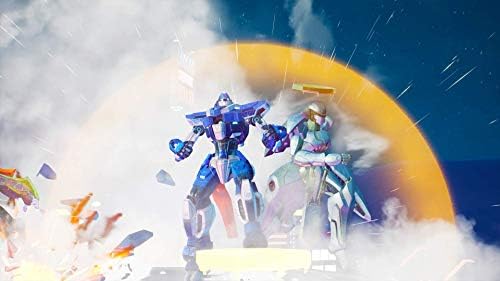 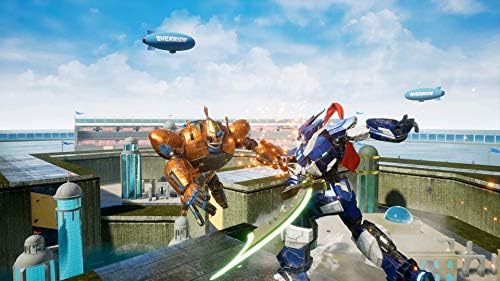 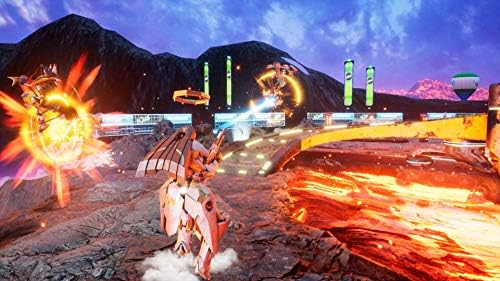 Career Mode: Fight in Mech Leagues and soar to new heights, aiming to be the best mech pilot. Represent your Club and work together with its members to earn Influence and rewards
Ranked Rumbles: Two Mechs enter, one leaves. Battle through the competition and climb the ranks to become a legendary pilot
Mech Mania: 20 playable robots including brand new mechs with unique abilities, skill sets, and Ultimate moves
Hazardous Arenas: Competitive fighting grounds that include dynamic elements such as geysers, lava pools, and platforms that encourage strategy and unexpected outcomes.Upgraded Game Modes: Pick your playstyle across match types including 1v1, 2v2, free for all and several games such as Xenoswarm, King of the Hill and more.Expansive Customisations: Unlock a slew of cosmetic items and attachments for your mech of choice in the Garage

The Game Console 2.0: A Photographic History from Atari to Xbox

Added to wishlistRemoved from wishlist 0
$32.76